Get fresh music recommendations delivered to your inbox every Friday.

The Ghost and the Guest

by The Ghost and the Guest 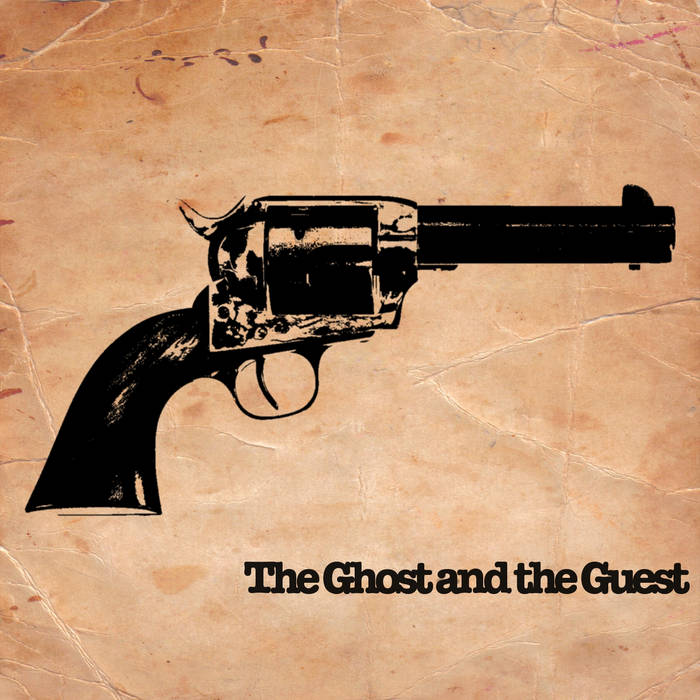 Jeremy Lance This is a really great record because of the creative design put into it. This a concept album centered around a fictional journal set in the Wild West. A wonderful story that needs your attention. Favorite track: Pickett.

"I feel as though my memory is as black as the bottoms of her feet, and hands and everything else in the remnants.  An unnatural black, like stepping into a forest after the long golden grasses of summer were consumed from a simple lightening strike.  The young, the old, all were washed away in the impartiality and gall of the August flame.

The thing about a fire is that it cannot happen when there is nothing to burn.  I suppose that is why this fire was so ferocious, because it burned the only thing that I had.  You know, you walk outside to see your barn ablaze and though it may hurt financially, you still have something to wrap your arm around during a cold night, someone to wake up to, someone to rebuild that barn for.  When they took her, they took my reasons as well.

I remember the smell, not unlike a night spent out on the flat lands when you have to almost hug your campfire to stay warm.  Mix that with the smell of boiled blood and burnt hair and you will get close. Every now and then I catch a whiff of something similar and I am thrown back into the ashes of our home, the scorched white sundress she was wearing when she said to "hurry back".

It was about midday and I was in town getting a few things for our fixins, flour, bit of sugar, when I saw the smoke coming from our side of the hill.  I took off running, forgetting my horse and everything else.  I just ran.  I think back now and wonder what if I had had the sense to jump on my horse, maybe those godless bastard would have met my hot lead and my bare fist.  There must have been three or four of them, what with the mess of tracks they left.  Unfortunately, for me at least, following them only led to the river where they must have headed downstream for a while because there was nothing else on either side.

By the time I got there, there was not much left of the house other than the smoldering walls and blackened framework.  She was still inside, choked by the smoke and heat.  She was gone before I even arrived.
I buried her quick.  Maybe too quick but she was mine to mourn.  There was a chestnut tree outside the backdoor that used to bloom these tall white columns every spring, the type that seemed to be dancing off the imperfections of the branches and trunk.  The tree put everything to shame when in her prime, making it hard to walk by without stopping for a good gaze.  The sunset even seemed a bit jealous, calling off the vivid reds and oranges for a few weeks to pay tribute to the blossoms. That is where I dug the hole, which in and of itself never seemed deep enough.  I finally had to call it good when the shovel bent on the bedrock.

Her skin was rough and obviously no longer hers.

With fire they took her and with my burning scars will I stoke the flame that is now consuming my core. Whatever love is, whatever love was, is now shocking and relentless.  The blood my heart now pumps is done so on one condition: revenge shall be swift."

The Ghost and the Guest Salt Lake City, Utah

An artistic project blending the lines between music and literature.